Tool Time reunion! The show-within-a-show on the ’90s sitcom Home Improvement featured Tim Allen as know-it-all handyman Tim Taylor and Richard Karn (above left, with Allen) as his reserved cohost, Al Borland. Now the actors reteam, as themselves, to judge this fun, fast-paced 10-episode competition series.

Three mechanically inclined contestants, working from their home shops, build everyday household items (tonight: a fire extinguisher). Two move on to construct a crazy new invention like a combo ice melter/leaf blower and — surprise! — repair whatever monkey wrench the series’ resident DIY expert, April Wilkerson, throws into their plans. The winner pockets $5,000. We nail down the details of Assembly Required.

Can we expect Tool Time banter?

Tim Allen: We’re pretty much like we were, but it’s on steroids because we’re unscripted. I get a little ADD, and Richard calms me down. He doesn’t judge me. I’m a smart-ass.

Richard Karn: You have a very funny way of commenting on lots of little things, Tim. That’s your beauty. He’s very traditional; I’m a modernist. I enjoy sparring.

You pop in virtually to check up on the contestants (mechanics, engineers, all-around tinkerers). Any surprises?

Allen: I love the problem-solver mindset, but some people were frickin’ lunatics. One guy [in the premiere] built everything out of hand-hammered metal. A woman built a waterfall in her backyard.

Karn: An aerospace engineer had problems with timing.

Allen: You watched him come unglued, which is only pleasant if you’re not him.

Field testing the prototypes is your job. Does that get dangerous?

Allen: They’ve done every safety protocol, but there were some scary moments — just because it startled us — with flames and electrical stuff.

Karn: Yeah, especially with a machine that moves and has cutting implements, you don’t want to get too close to Tim. He wants to rev it up and see how fast it will go. [Laughs] 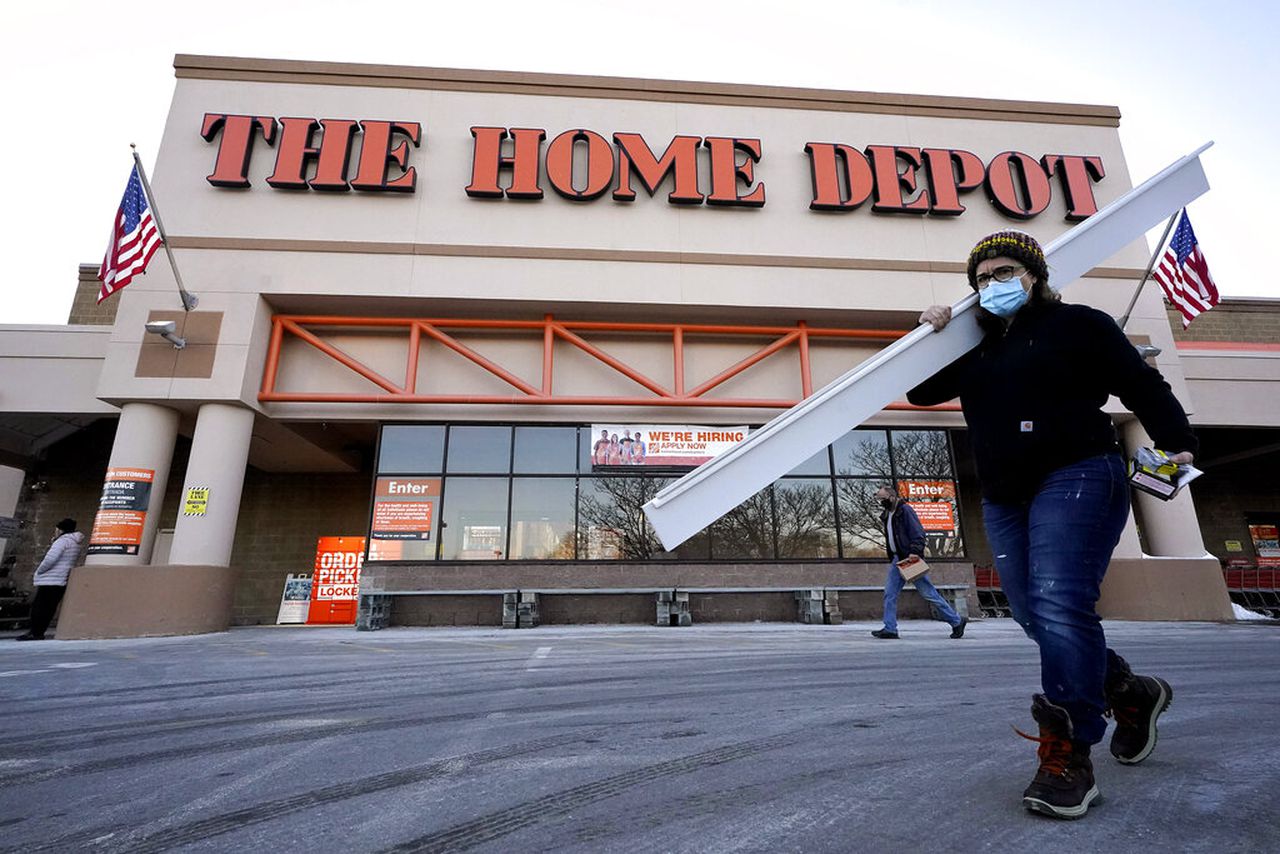 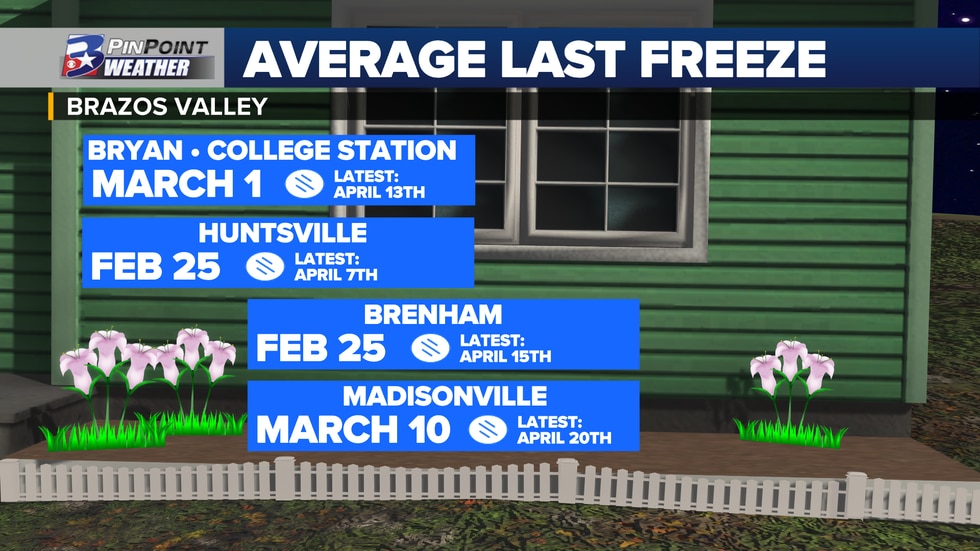