Welcome back to the Real Estate newsletter. For any newcomers, this weekly rundown of stories brings together the best of The Times’ housing coverage: the biggest deals, the coolest homes and the information you need to navigate Southern California’s wild real estate market.

Surprises kept coming this week as the pandemic market drew a new batch of sellers, including a rapper, a DJ and USC. After four decades of Trojan presidents residing in the famed Seeley Mudd estate in San Marino, the school is selling it off as a cost-cutting measure.

And columnist Patt Morrison took a walk down memory lane, reminiscing about the halcyon days when Angelenos could choose between an ostrich farm, monkey farm or even an alligator farm.

A slice of Trojan history is up for grabs in San Marino, where the USC presidential mansion hit the market for $24.5 million. It’s the first time the historic estate has ever surfaced for sale.

Known as the Seeley Mudd estate, the American Colonial-style mansion has housed the university’s presidents for more than four decades. Tradition was upended last year, however, when the school spent $8.6 million on a sleek Santa Monica home for the school’s new president, Carol Folt.

The move is a cost-cutting measure. Due to revenue losses from the pandemic, USC announced a hiring freeze in 2020, as well as a 20% reduction to Folt’s salary.

“The home in San Marino, albeit this stately beautiful home, is a very expensive home to maintain,” USC Board of Trustees Chairman Rick Caruso told The Times last year. “We made the decision, where the board felt we should sell the original home and size down.”

He added that it would’ve cost around $20 million to update the estate.

Now that the pirate-ship chandeliers and faux alligator wallpaper have been removed, Big Sean is ready to sell. The rapper, who did some major redecorating after buying a Beverly Hills mansion from rock legend Slash four years ago, listed the home for $12.5 million.

That’s a $3.8-million jump from what he paid in 2017, but the boosted price tag represents a major remodel overseen by the hip-hop star. Busy interiors with multicolored rooms have been swapped for simple, clean, whitewashed living spaces throughout the three-story floor plan.

At just under 11,000 square feet, the residence sticks with its Mediterranean roots, with an exterior of white stucco, clay tile and wrought-iron accents. The lower level is designed for entertaining, with a recording studio, 13-person movie theater and nightclub with a dancing pole.

Big Sean, whose real name is Sean Michael-Leonard Anderson, was born in Santa Monica and grew up in Detroit. The rapper has inked deals with Kanye West’s G.O.O.D. Music, Def Jam Recordings and Roc Nation and released five studio albums over the last decade, including 2020’s “Detroit 2.”

DJ tries to spin a deal

Now that he’s settled into Kid Rock’s former estate in Malibu, Diplo is offering his Hollywood Hills home for sale at $2.695 million.

The DJ, whose real name is Thomas Pentz, moved to the coast late last year, shelling out $13.15 million for a Balinese-inspired mansion in Point Dume owned for years by musician Kid Rock. While his new place has plenty of space, the Hollywood Hills home offers better views, with four stories of living spaces overlooking the city below.

Perched on a Beachwood Canyon cul-de-sac, the canyonside retreat takes full advantage of its scenic setting with walls of glass and multiple terraces. At the very top, a penthouse suite features a lofty office and spa bathroom.

In addition to his solo work, Diplo is known for his electronic projects Major Lazer and Jack Ü. The 42-year-old boasts collaborations with Gwen Stefani, Britney Spears, Madonna, Justin Bieber and Usher and has racked up three Grammys since 2016 with hits that include “Heartless,” “Electricity” and “Where Are Ü Now.”

Scheduled to open in 2024, the Hollywood Arts Collective will include 151 units of affordable housing as well as the 86-seat Glorya Kaufman Theater, art galleries, rehearsal studios, office space for nonprofit arts groups and a new home for the charity’s western region headquarters.

The project has been a decade in the making and is intended to address a shortage of affordable housing in the area. A 2012 survey of housing needs in the local arts community found an overwhelming majority of working artists had been increasingly priced out of the Los Angeles area. It also identified a need for more affordable rehearsal and presentation space in the city.

The Actors Fund has been among the sources of financial aid to the industry during the pandemic, providing over $19 million in direct assistance to more than 15,000 people in need in the performing arts and entertainment industry.

Long before Disneyland — even before Walt Disney moved here, in the summer of 1923 — Angelenos had the choice of dozens of themed mini-amusement parks right here, columnist Patt Morrison writes.

In carnival L.A., you could visit not just one but two ostrich farms, not just one but two private zoos, a monkey farm in Culver City and another in the Cahuenga Pass, and at least two lion farms: Jungleland, originally Goebel’s Lion Farm, in Thousand Oaks, and Gay’s Lion Farm, in El Monte, the place that MGM’s trademark snarling lions called home.

Roller coasters galore, Ferris wheels, merry-go-rounds, hot-air balloon rides, an alligator farm in Lincoln Park that was a goldmine for headlines like “Gators Now Hatching — Good For Pets or Bags!” and “Saved From Death In Alligator’s Jaws!”

Let’s just say that zoning rules were a little more flaccid back then.

As part of its “Rethinking Policy for Black America” series, Vox explored how exclusionary zoning laws affect housing segregation, calling on the federal government and the victims of the exclusionary policies to sue the offenders.

Nelly is selling his crumbling mansion, the Riverfront Times reported. The abandoned estate has seen better days; left halfway through a remodel, it features three stories of torn-up living spaces and a backyard with a basketball court in disrepair. 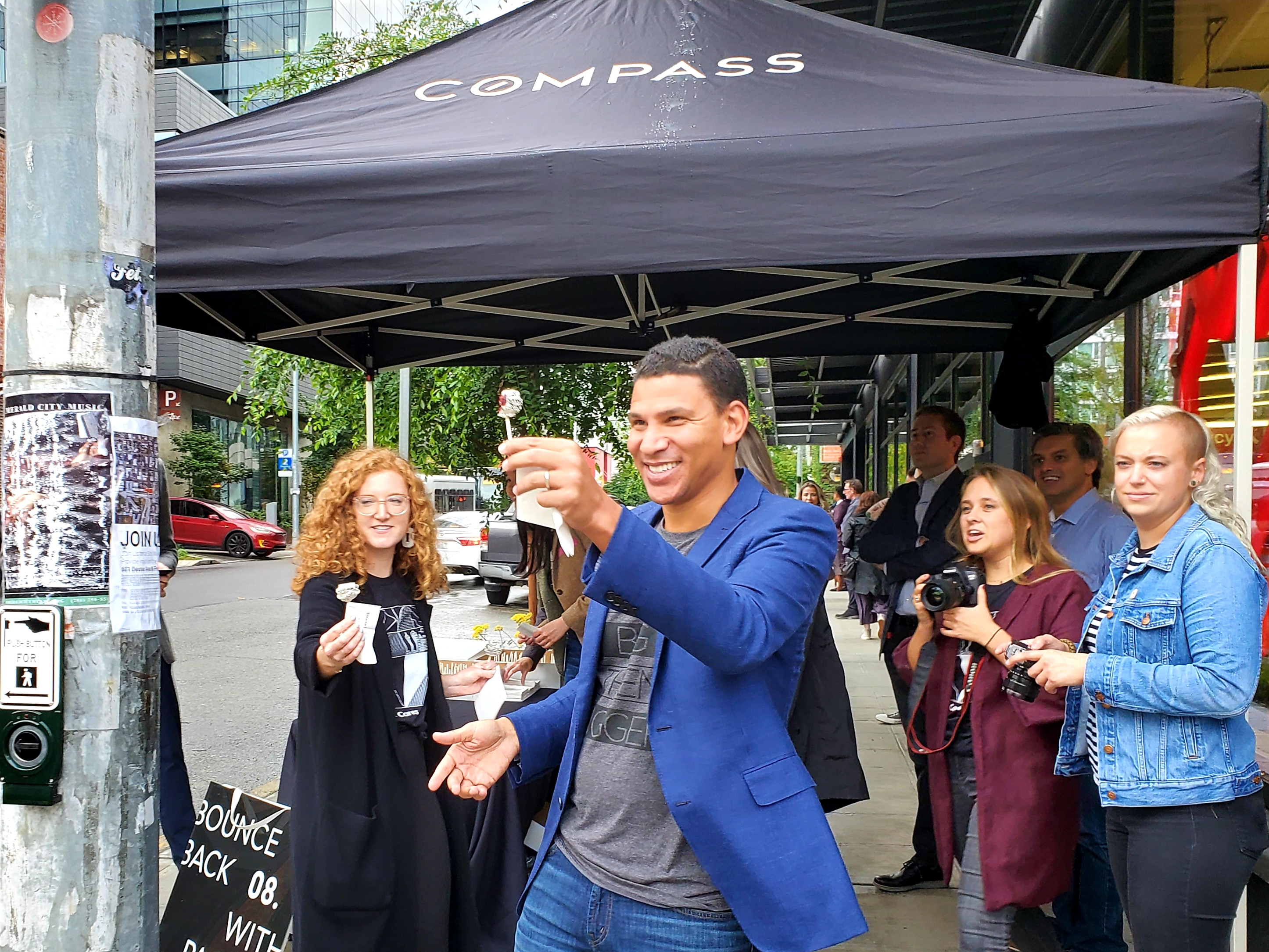 The Home Improvement actor Zachary Ty Bryan had his life and career take a fall: Accused then Pleaded Guilty. Find out what happened. 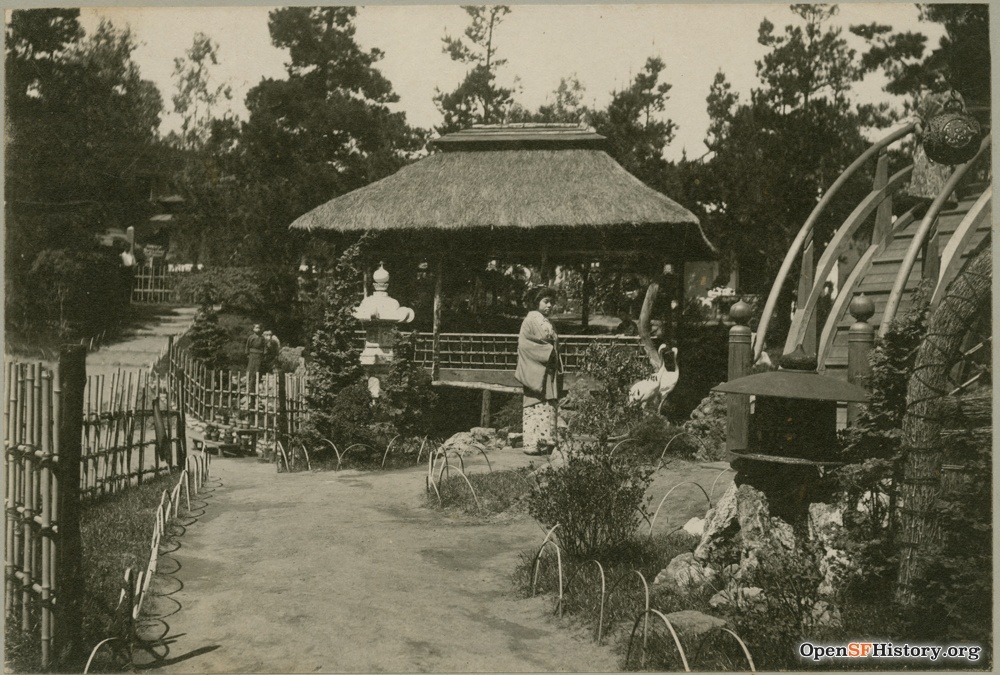 The Japanese Garden in SF’s Golden Gate Park is one of many in Calif. with a tragic history

March 5, 2021 Magenet Magenet
We use cookies on our website to give you the most relevant experience by remembering your preferences and repeat visits. By clicking “Accept”, you consent to the use of ALL the cookies.
Cookie settingsACCEPT
Manage consent