Zachery Ty Bryan agreed to a plea deal in a domestic violence case against him, Us Weekly can confirm.

The Home Improvement alum, 39, will avoid jail time after pleading guilty to menacing and fourth-degree assault. The charges stem from a domestic violence attack in which Bryan allegedly choked his girlfriend in Oregon in October 2020. He received three years’ of probation and prosecutors agreed to drop six other charges against him, including strangulation and coercion. Bryan also agreed to have no further contact with the alleged victim.

TMZ obtained documents from the night of the incident detailing the actor’s girlfriend’s allegations against him. At the time, she claimed he woke up, grabbed her by the hair and began beating and choking her. She allegedly feared he was going to suffocate her. She told police she managed to break free and call 911 but said that Bryan disconnected the line. Dispatchers called back and Bryan was allegedly standing next to her as she took the call.

Bryan’s girlfriend claimed that the ’90s star had a history of abusing her. She told police he allegedly punched and slapped her in the head and face during an earlier incident. An officer noted, according to TMZ, there was blood, swelling and bruising present on the alleged victim’s body. Bryan was reportedly evasive when asked questions by authorities about the incident. He did, however, tell police his girlfriend was trying to take him down because he wanted to end the relationship.

KEZI-TV reported that police who arrived on the scene found the actor sitting outside his apartment. His girlfriend was hiding in a friend’s apartment at the time. Bryan was arrested on several charges, including two felonies and six misdemeanors, and released on $8,5000 bail the day. Bryan appeared before a judge, at which time his lawyer waived his formal arraignment. The Lane County District Attorney confirmed that the incident had occurred, and Bryan was charged on October 23, 2020.

Two weeks prior to the incident, Bryan announced via Instagram that he and wife Carly Matros had called it quits. “Almost Fourteen years as best friends, soulmates, partners and then parents. It has been an incredible journey, but together, we’ve decided to turn the page and move on from our marriage,” he wrote at the time. Bryan and Matros share four children.

Bryan is best known for appearing on the 90s sitcom Home Improvement alongside Tim Allen and Jonathan Taylor Thomas. He also starred in True Heart and The Fast and the Furious: Tokyo Drift.

With reporting by Travis Cronin

Listen to Us Weekly’s Hot Hollywood as each week the editors of Us break down the hottest entertainment news stories! 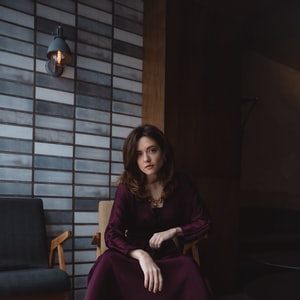 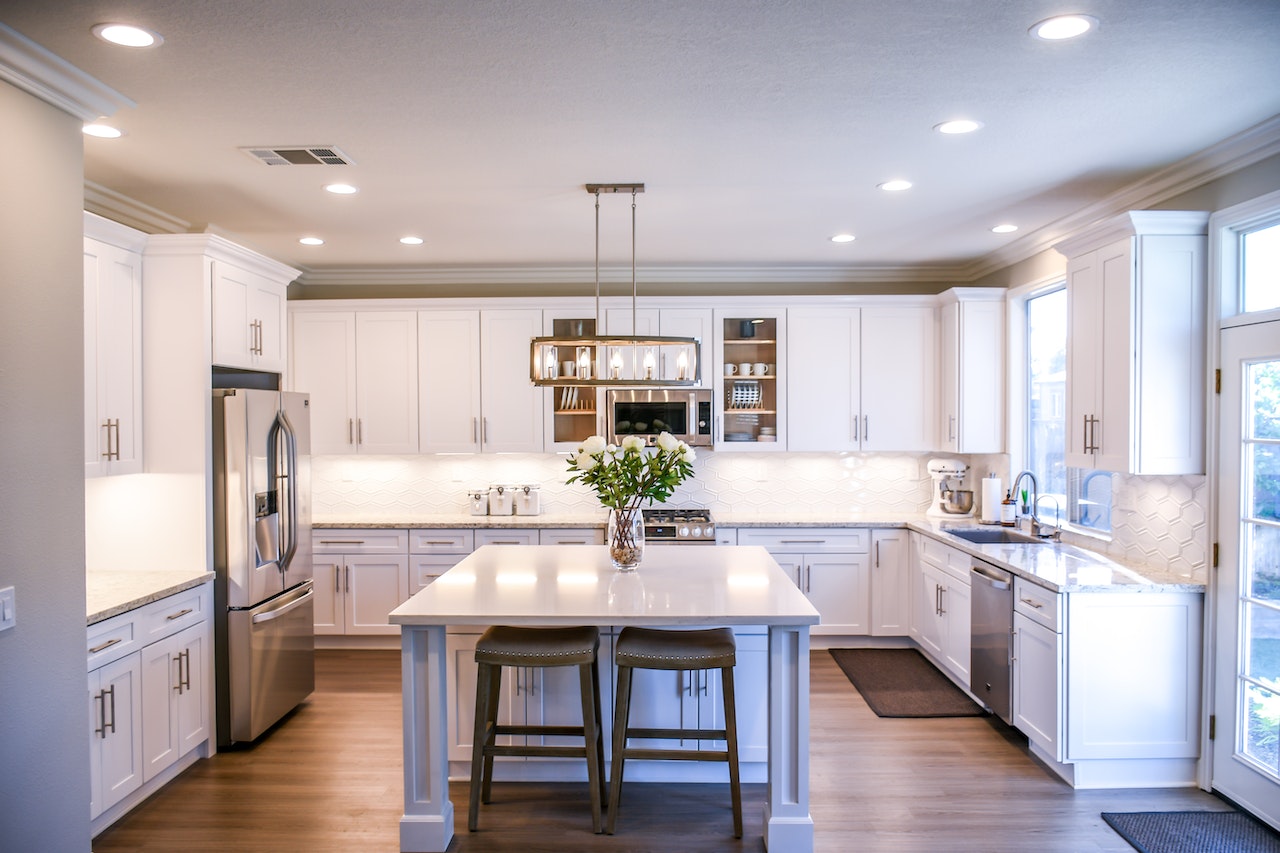 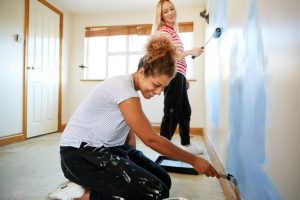