James, Daniel, and Ana Pearson pose in front of a mural of native Irish plants created by Eugenia Alexander. It is located at St. James the Greater School in Dogtown. This mural of Brigid, a goddess of Irish mythology, was created by Kyla Hawkins and will be at Wilkinson Early Childhood Center. Dogtown announced socially distant ways to celebrate St. Patrick’s Day this year.

The pandemic has canceled big St. Patrick’s Day parties on the streets of Dogtown for two years now, and organizers on Thursday announced plans to celebrate this year in a safe and socially distant way.

A St. Patrick’s Day-themed house decorating contest, art installations for photo ops and the sales of a Dogtown business passport will commemorate the occasion, said Dogtown United and the Ancient Order of Hibernians, which usually hosts a festival and parade.

“People are really wanting to be festive in other ways, and we’re working with what we have, you know?” said Isabel Acevedo, a Dogtown resident and vice president of Dogtown United.

For the decorating contest, residents are invited to decorate their houses for the holiday and use the hashtag #Dogtown2021 to post publicly to Facebook. Entries are due March 7 and will be posted to Dogtown United’s Facebook page on March 10 for voting. The three houses to get the most likes by March 14 will get a gift bag with prizes from local businesses.

Acevedo said the neighborhood has had house decorating contests in the past on St. Patrick’s Day, but those were for houses along the parade route. 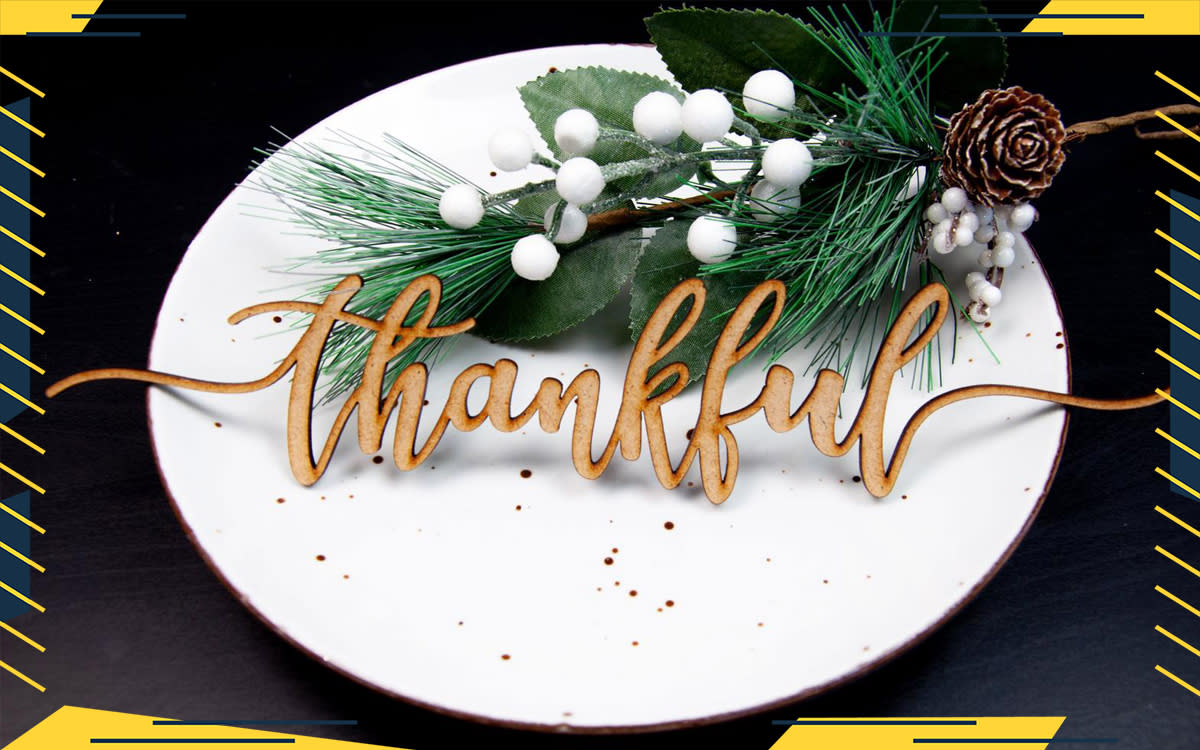 Moist Rooms Are the Dreamy Decor Pattern Taking Over Pinterest 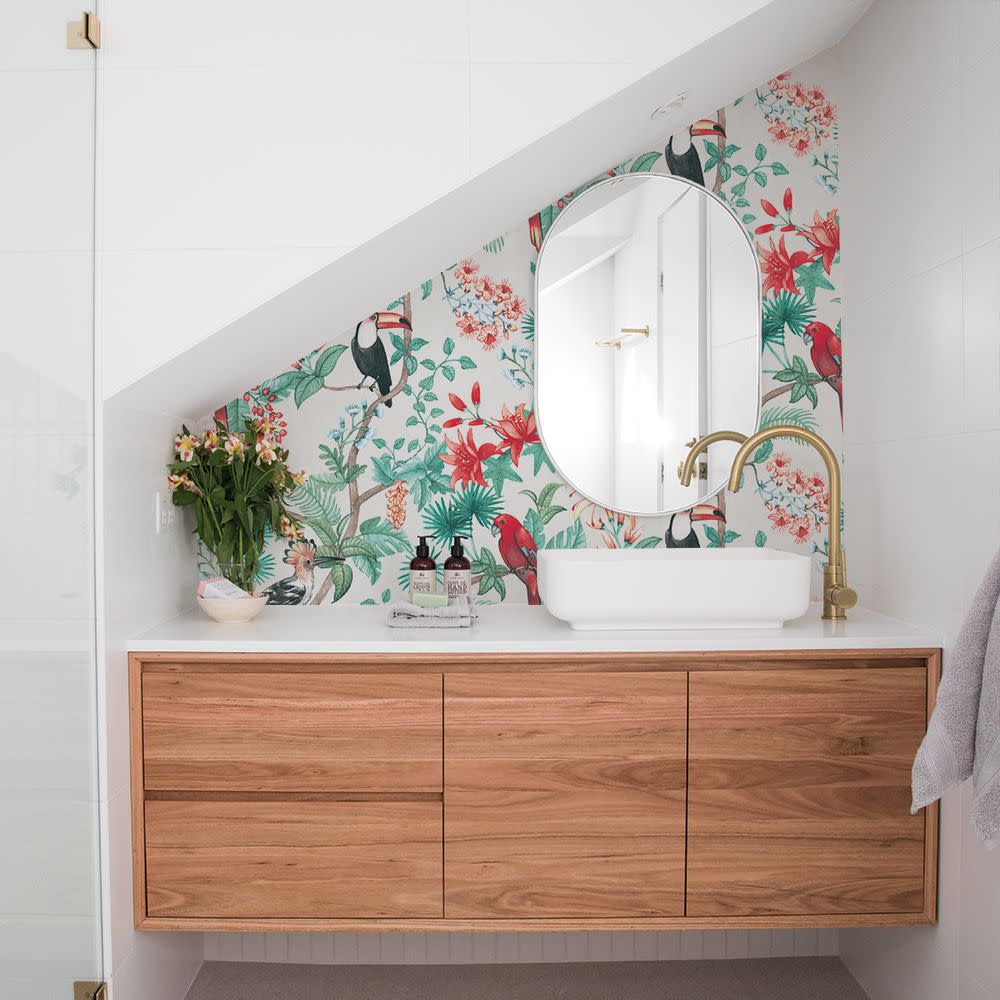 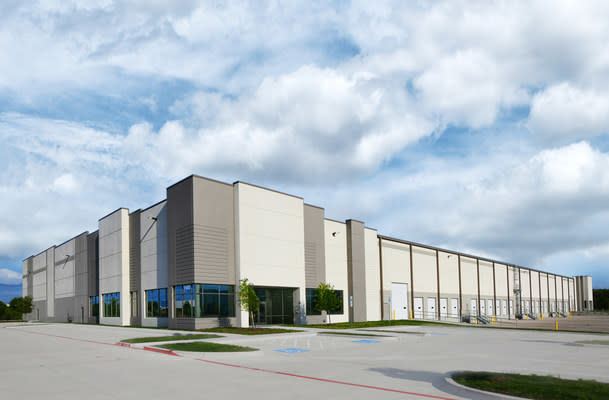