A Target employee has been charged with voyeurism with malice after police allege he installed a camera in the bathroom of the store.

Joy Recio, age 40, of Bristol, was arrested on Wednesday, Feb. 10, in Southington for a complaint filed on Jan. 28 after police officers were dispatched to the Target store, where store security reported an employee found a small motion activated camera in the store’s employee bathroom oriented towards a toilet, Southington Police said.

Officers confirmed the bathroom, a small single toilet handicapped accessible male and female bathroom, is located in the rear of the store behind a double door area marked “Team Members Only.”

“It should be noted that the orientation of the camera makes it only able to see people from the waist area down, although affected employees were identified and interviewed during the investigation,” police said.

The camera was ultimately discovered by an employee after becoming unstuck from the wall and falling to the floor. The camera was turned over to store management, who provided assistance identifying the suspect, Recio, described as a “good employee,” employed at Target for over three years, the department said.

During the investigation, Recio was interviewed and confirmed owning the camera but was unwilling to provide further details. 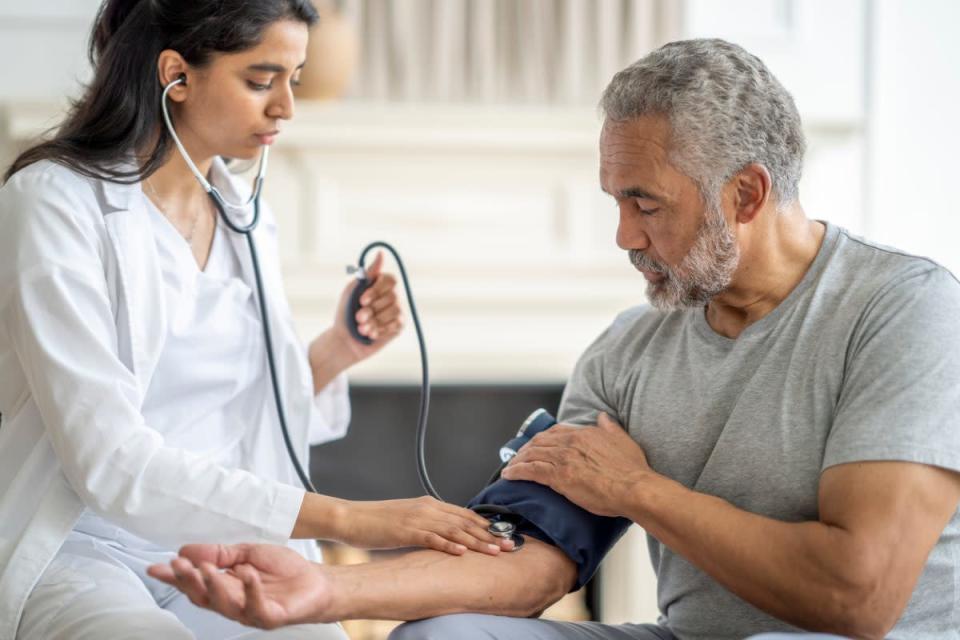 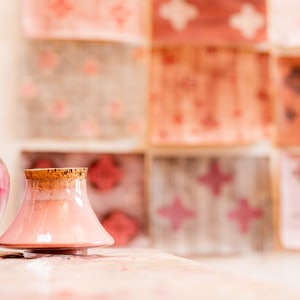