The struggle to desegregate Arlington occupies not only local historical significance, but apparently a place of honor in the foyer of comedian Amy Schumer.

As noted by the Twitter account of Arlington’s planning office, Schumer recently posted posted a photo on Instagram yesterday that highlights a painting hanging on her wall.

The painting is by artist Julian Joseph Kyle — who specializes in work related to slavery, Jim Crow, and the Civil Rights movement — and based on a photo by Washington Star photographer Gus Chinn.

It shows a Black protestor, Dion Diamond, sitting at a segregated lunch counter at the Cherrydale Drug Fair in Arlington on June 10, 1960. The protester, who was part of an integrated group called the Non-Violent Action Group, is being harassed by white patrons.

Desegregation activists in Arlington continue to inspire: here, comedian @amyschumer shares art by Julian Joseph Kyle in her home. The painting is based on a photograph taken during the Arlington lunch counter sit ins in June 1960. See https://t.co/xMUbXGNkdG pic.twitter.com/GwhmswXTmC

Last year marked the 60th anniversary of a series of lunch counter sit-ins in Arlington, during which demonstrators endured harassment from white students, police officers, and Neo-Nazis.

The demonstrations continued through the summer and eventually some stores that had discriminated against Black customers changed their policies and integrating their lunch counters.

Schumer, who has previously faced controversy for making racist caricatures, said in a social media post that the painting hangs by her front door as a constant reminder.

“It’s called Lunch-In (Man At Segregated Diner) it’s by our front door so I see it before I go out into the world,” Schumer wrote. 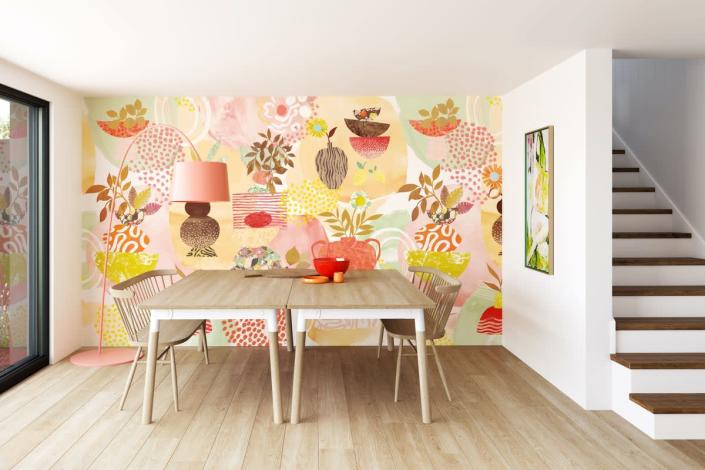 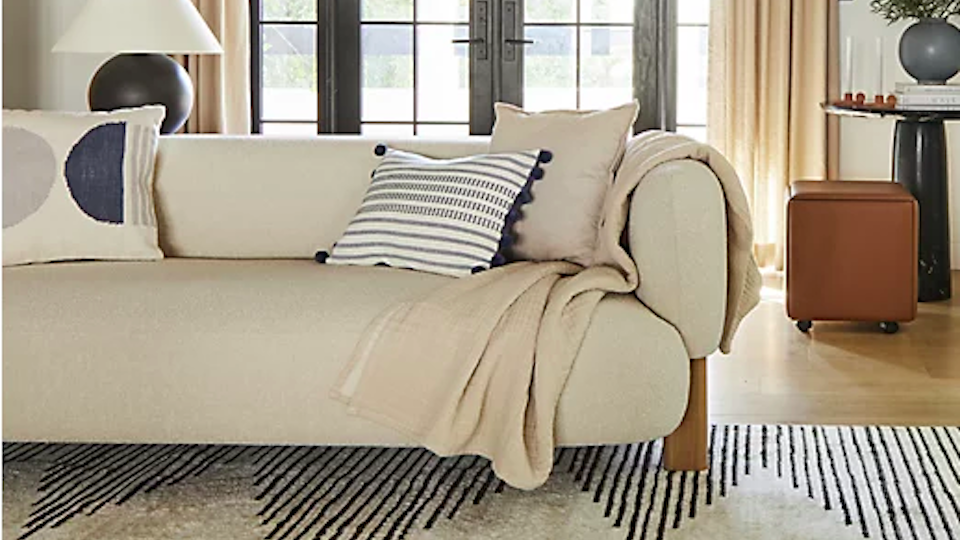