They’ve grown from helping folks farm at home in a box to cultivating a new app to assist you with gardening.

“What we’ve found from our customers is they don’t want to be a master farmer, they just want to enjoy a red tomato,” Nathan said.

“They have this assumption that they have a brown thumb of death and it’s not true, it’s just that they had the wrong information — the correct watering, soil, fertilizing — I mean, there’s a lot of things to know. If you miss a couple of those, you’re going to have a failure,” he said.

The brothers, and Cultivate co-founders, saw a fundamental problem they could solve at the beginning of the COVID-19 pandemic — growing vegetables at home is hard. Each noticed little to no progress has been made to make it easier for the average folk.

“There’s this huge knowledge gap now because so many people don’t come from agricultural backgrounds,” Nathan said. “[People] would search the internet and find the wrong advice for their area, or worse, find just flat out wrong advice. I knew there had to be a better way,” Nathan said.

Nathan, who sells vegetables to chefs in Austin from his family’s vegetable farm in Central Texas, took his more than 20 years in agriculture and combined it with Luke’s knowledge of developing technology for some of America’s biggest companies.

“[We] started talking and developed the idea of a ‘Smart Garden Assistant,’” Nathan said. “Kind of like having a master farmer in your pocket. There hasn’t been much innovation in home gardening in a long time. We aim to change that.”

Users can type in their zip code and the app will give you specific garden plans for your micro-climate within that area. You’ll have access to a garden grid layout you can manipulate to the size of your plot as well as a list of recommended seasonal plants that will grow well in your zip code. The brothers will then mail you the garden plan for free. They’ll also mail you the seeds if you want.

The brothers’ app leverages software intelligence and more than one billion weather data points, Luke said. By doing so, they’re able to recommend the ideal plants for anyone based on their location, season and preference.

He said the app is very innovative with its own weather data model with six years of gathered information from every zip code in the country. He also built their own proprietary plant database to combine with the data.

“Currently when it comes to which plants you should plant and what location, and at what time of year, the best we have are USDA ‘hardiness zones,’ and there’s not very many of those in the entire country. Maybe 10 across the United States,” he said. “The problem is it paints with a really broad brush so it’s gonna put Texas in some of the same areas as the East Coast and the West Coast. As anybody who’s been around the country knows, the weather is actually quite a bit different.”

Hardiness zones refer to “how cold does it get there,” Luke said. “It completely ignores the heat.”

“With any of the garden planting apps or services out there, they’re all using the hardiness zones and the problem with that is it’s gonna tell you to plant broccoli in July here in Texas and it’s not gonna stand a chance. It’s gonna die,” he said.

Nathan believes there are more benefits beyond growing vegetables.

“That’s a very small part of it,” he said. “There’s the value of going out there, if you have a family, doing it with your family, your friends, or sharing the food and then harvesting it and cooking food. There’s just a huge plethora of things that happen.”

The brothers are also holding a food drive on Saturday, April 24 from 9 a.m. to 12 p.m., to go along with the launch of their app. People around the U.S. will be able to use it. You can learn more about app and food drive on their Cultivate website. 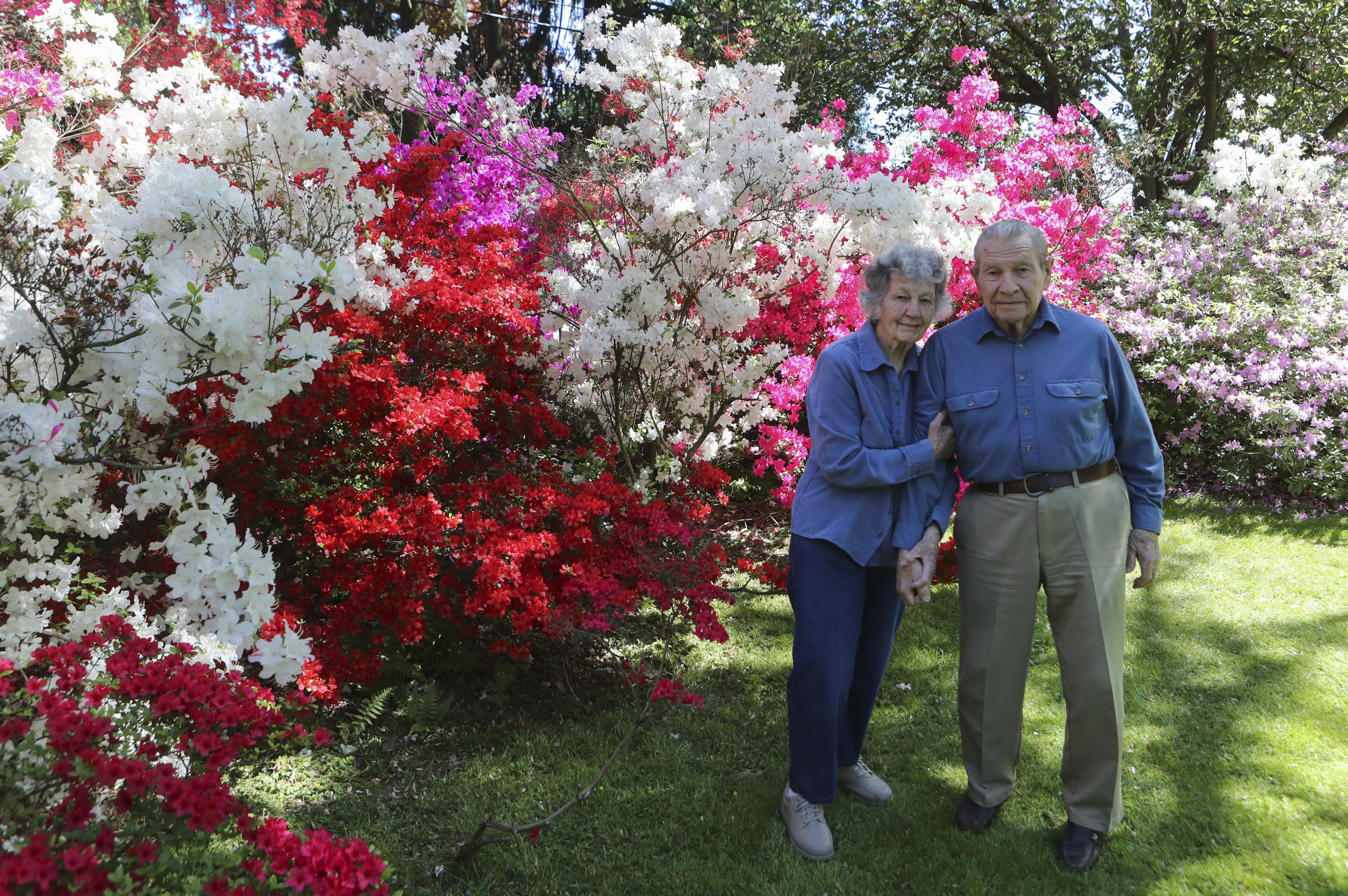 Help Your Garden Thrive By Pairing These Plants 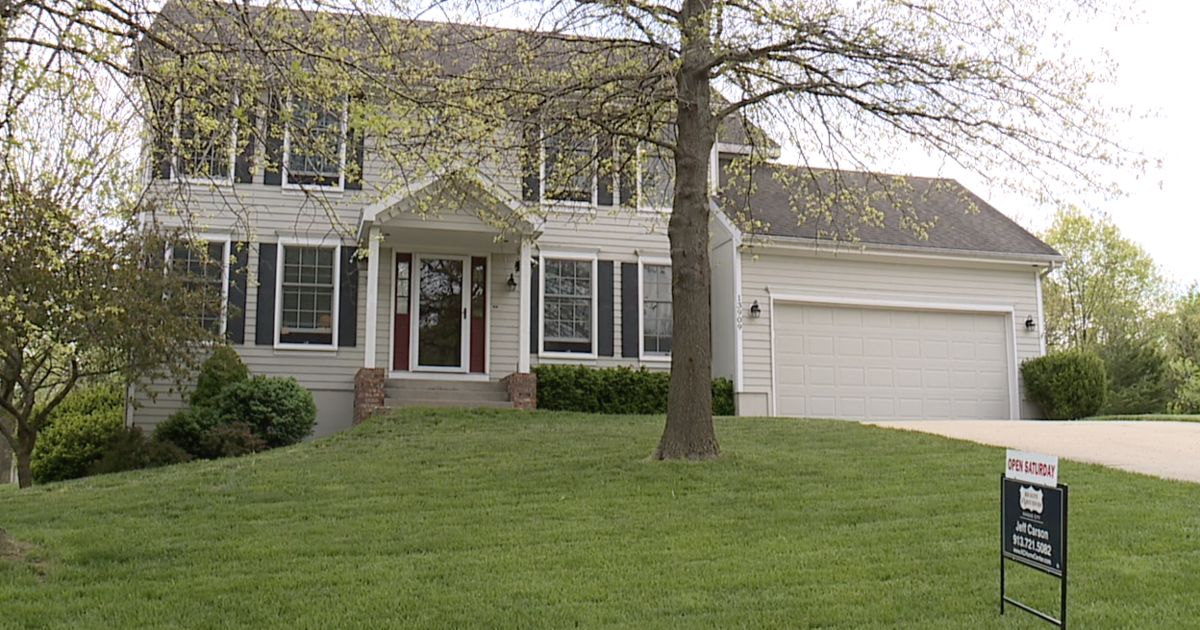